God speaks and warns through visions, dreams, revelations among other ways.

I saw in the sky a dark red mist coming as I looked up and as it got closer and the wind blew it fell on the people. Their skin was covered in RED dusty mist (deep red) and the people became VERY sick and there was a policeman who was guarding me and he had this red misty dust come on him and he jumped into a cement swimming pool outside as I stood there. I knew the pool would be contaminated but he wanted to get the red dusty mist off of him. This policeman was someone I cared very much for. I grieved for it was not enough.

The minute this RED MIST dust touches the skin it covers it and great sickness comes and the skin starts to suffocate. I watched my beloved policeman who was my guard, helpless to help him. Then I saw it come in the sky. For some reason I didn’t fear it but I could see it coming from afar off. It started like a dark fog only far away up in the sky and then as it got closer it became red in color. People tried to run from this but could not out run it. People tried to wash it off but it was too late once it touches the skin. This is why satan is trying to silence my voice anyway he can. Let the mockers mock I am responsible for what I say and I don’t say! Ezk. 3:17-21

Here is what another Prophet Gary said as I called him and asked for discernment on dream. I know why I was protected and why the Bride of YAHUSHUA ha MASHIACH will be also.

When I closed my eyes I saw this finger of God holding a home in a bubble as if protected from the outside world and safe inside the bubble.

My mind then wandered to the Passover where the blood covenant protected the people if they stayed inside their homes after consecrating themselves and putting the blood of the lamb on the doorposts. If this is the case, then we did indeed need to warn the multitudes.

Gary, we shall wait on the witness WHEN to sound the shofar warning alarm.
“Where Your Faith is Your Passover Dwells”

Rev. 3:10 Because thou hast kept the word of MY patience, I also will keep thee from the hour of temptation, which shall come upon all the world, to try them that dwell upon the earth.

PRAY you won’t be here to see the RED PLAGUE DREAM become reality! 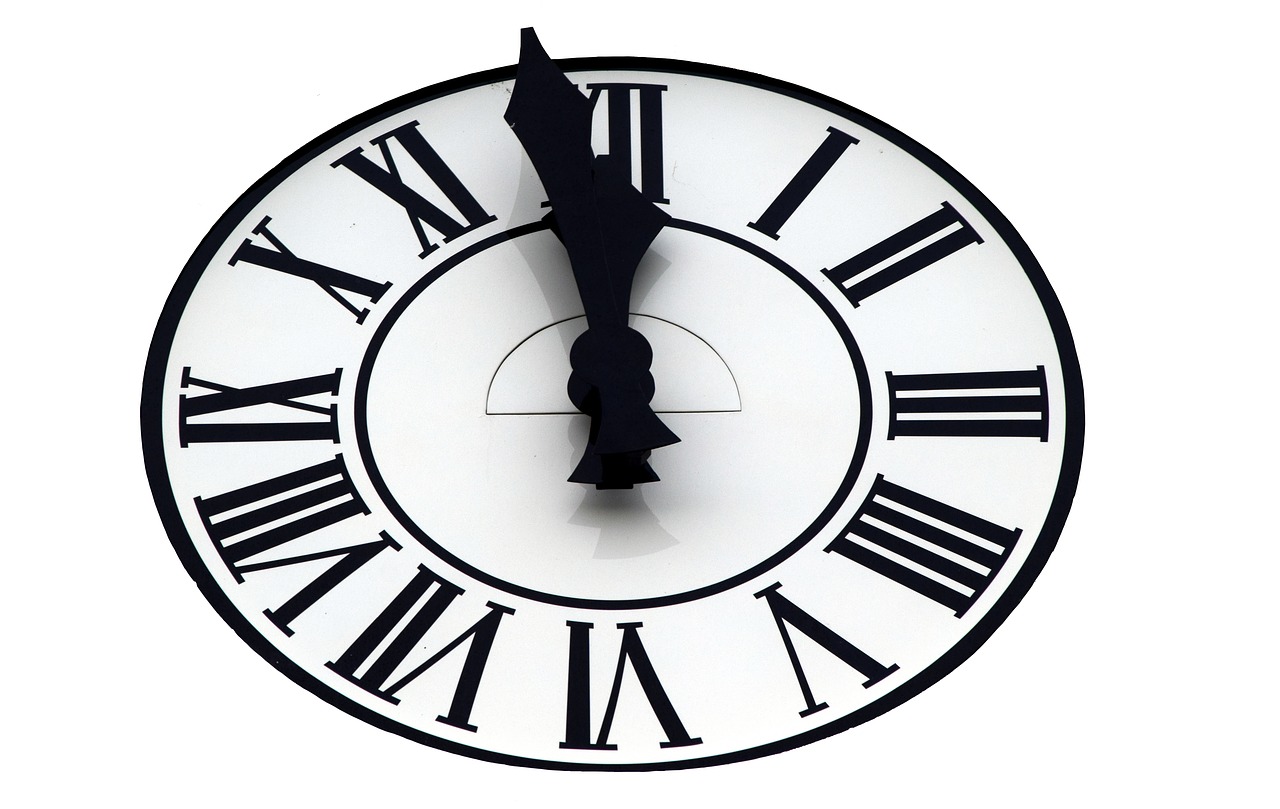 Prophecy 23 – Church Of The Pretenders… Let MY People Go!!!