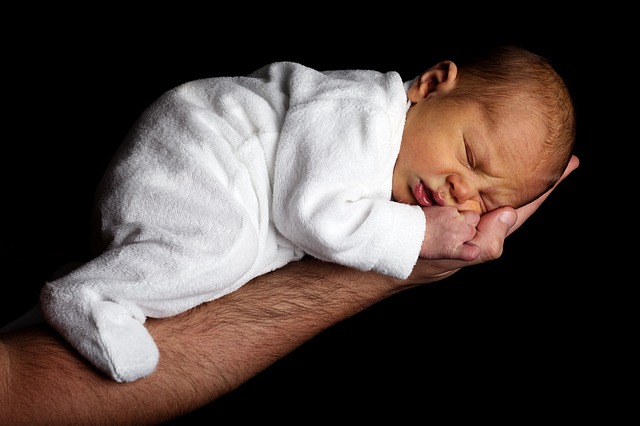 Written/Spoken under the Anointing of the HOLY SPIRIT (RUACH HA KODESH)
Through Apostle & Prophet Elisheva Eliyahu
Received December 19, 2001 – Rereleased May 10, 2010

This is a transcription:

A prophet sees things in advance. YAH always warns through HIS true Prophets. And I had this dream, a very vivid dream—that YAH is telling me to warn [with]—and that was on December 19, 2001. And the reason I am sharing this is not to cause fear, but rather to ask your prayers that this dream will NOT come to pass!

At the time of this dream [in 2001], it was URGENT and it looked like it was going to happen in America. We who believe in YAHUSHUA, we have a powerful ‘military protection’ that comes straight from Heaven and it’s the angelic host, the warring angels. And only ABBA YAHUVEH will be able to grant us more mercy because when this happens, what this dream is going to describe, is a nuclear attack!

And in the last Prophecy that I was given that’s soon to be posted, it warns—and also in Donald Trump’s Prophecy it warned (131, Donald Trump is like Popcorn Popping! [LINK]).

There’s a race to see who’s going to push that button, that red button. Because whoever does, well, it’s nuclear attack. And there will be retaliation.

So I call this dream, “The Starving Baby Dream.”

I was standing outside looking at a beautiful blue sky. All was peaceful. As I looked up, I saw 4 circles in the sky being drawn as if the Finger of GOD YAHUVEH was drawing them very slowly. When the 4th circle was drawn, I heard a loud roaring noise. I went inside the house, and a HUGE wind came destroying and killing. It was a nuclear blast, like from the effects of a nuclear bomb! I watched in horror the death and destruction.

Inside my house, I saw a woman with a tiny baby in her arms. I looked at the baby. And the baby appeared to be dead and so undernourished. And I said to the woman, the mother, “Why didn’t you feed the baby?”

And she looked at me coldly and said, “Because the baby is fasting.”

Then before I could take the baby from her, she opened the window and threw it out the 2nd story window. I ran outside in the radiation and the destroying wind and caught the baby in my arms, and the baby started breathing again!

As I stood there a man came to me—and he was just walking past me—his face was so burnt from the radiation of the nuclear blast, and it was red with 3rd degree burns or worse. He never said a word. He just continued to walk past me.

I went back into my house, fully protected from the radiation because I knew nothing could hurt me—along with the baby. And I fed the baby milk from a bottle.

After a while the destroying winds stopped. And all appeared peaceful. I then looked at the sky again, and I saw the first circle starting, I started shouting, “REPENT and turn your hearts to YAHUSHUA! For again judgment has come!”

So few listened. I saw the other 3 circles all in a row—4 in all.

Then the sound of a roar that I am unable to describe. Then the destroying winds came again. And it was another nuclear blast that went off!

This is where we’re at. And we just pray that we have more time to reach more souls. And in this dream, I had a glorified body of some kind, because the radiation, I did not fear—the blasts, the wind. I was in a glorified body.

They’re also—when YAH gives a vision, dreams, prophecies, there can be more than one meaning. And so, I also discern that this could also have a dual meaning. For we know the nuclear attack will happen. It’s only a matter of time!

The woman is religion. And the baby is the congregation. The organized religion and the organized churches are starving the people: forcing them to fast for more spiritual knowledge and prophetic truths and revelations; most churches won’t even allow a Prophet to prophesy.

The pastor will ask the person ahead of time, “Before you can prophesy, I wan’t to see…” They’ll tell ‘em this, “I want to see what you are going to say.” That’s impossible for a true Prophet!

A true prophet just opens their mouth and ABBA YAH, YAHUSHUA speak forth! Only the counterfeits can do that [show ahead of time]. And I’m used, I’ve been used to feed the people who are starving, and yet still go to their churches—for going on 22 years on the Internet come April 4th 2017.

And the pastors are sacrificing the people for the sake of feeding themselves, wealth and control. And they think they OWN THE SHEEP, (the people, the congregation)! And they will live in mansions, and drive the Mercedes [Benzes], Rolls Royces! Have the jets, their own private jets! And not ever just own just one mansion, but usually many!

And they forget that there’s only ONE GOOD SHEPHERD. And it is YAHUSHUA HA MASHIACH (WHO some now call JESUS CHRIST)! Please warn everyone!

YAHUVEH spoke to me in that dream and warned me why HE would lift the hedge of protection again, and it is because even the heathen worship a heathen god, but who really does America worship? Which god does any country in this world worship? The Jews worship ABBA YAH, YAHUVEH. They have many ‘names’ [for HIM]: HaShem, Adonai, but I call HIM by HIS NAME YAHUVEH!

In November (again of 2001), I had a similar dream. I was walking down a road and a cow filled with milk followed me wherever I went. And it wasn’t even my cow. The farmer accused me of stealing his cow! I said I couldn’t stop the cow from following me, it was the cow’s choice!

I saw 3 squares in a row drawn by the Finger of YAHUVEH in the sky. I heard a sound like a roaring noise that I can’t explain. It, it was … it’s so loud!

Then I saw—I was in the mountains and huge boulders were coming in my direction. I ran to the ocean where my home was in the dream. I got into the house and then I saw the 3 squares again being drawn in the sky. I watched in horror, and tried to think which was the least painful way to die.

For I thought the ocean would cover the house and all in it would be drowned if I remained.

So I decided to go to the mountains again. And I heard the roaring noise. And then right after the 3rd square was drawn, I saw—before I could even move—fireworks in the sky. And the first, light-colored, was the boring kind when the fireworks first start. Then it was brightly-colored fireworks! And it was beautiful fireworks. I didn’t run, I just watched the fireworks.

I am interested in the discernment of these dreams.

I know that the cows are the people filled with milk, they have the Milk of the Word. But they need more. They need spiritual meat. Only the fervent prayers of the righteous that avails much (Jms 5:16). “If my people” will fall on their faces and “humble themselves […] I will hear [their prayers] … and heal their land” (2 Ch 7:14)! Please take these dreams seriously.

The one good thing is if you belong to ABBA YAHUVEH & YAHUSHUA, you can stand on the Scripture of Psalm 91, that HE will hide you under HIS Wings: the Secret Place of the MOST HIGH GOD, as stated in Psalm 91!

Is anything too hard for YAH?

The 3 Hebrew children (Dan 3) were thrown into a fiery furnace heated 7 times hotter and nothing was burnt but the ropes used to tie their hands and feet. YAHUVEH can keep us from harm during this time also! Not even their bodies smelled of smoke! So what I have to say is we know this is going to happen.

And for those who are the Bride of YAHUSHUA, they will either be in glorified bodies or they will be in Heaven.

I pray in the NAME OF YAHUSHUA that you take these dreams seriously. Donald Trump was just announced as the next President. He is not a warmonger; Putin wants to make peace with America. I was given a Prophecy about Donald Trump (Prophecy 131, Donald Trump, Popping like Popcorn!) And this [AmightyWind] Ministry—this Messianic Jewish Ministry—we were told to pray that Donald Trump would become President. And PRAISE YAHUSHUA he is!

Prophecy 14 – Repent America, The Blood Is On Your Hands! 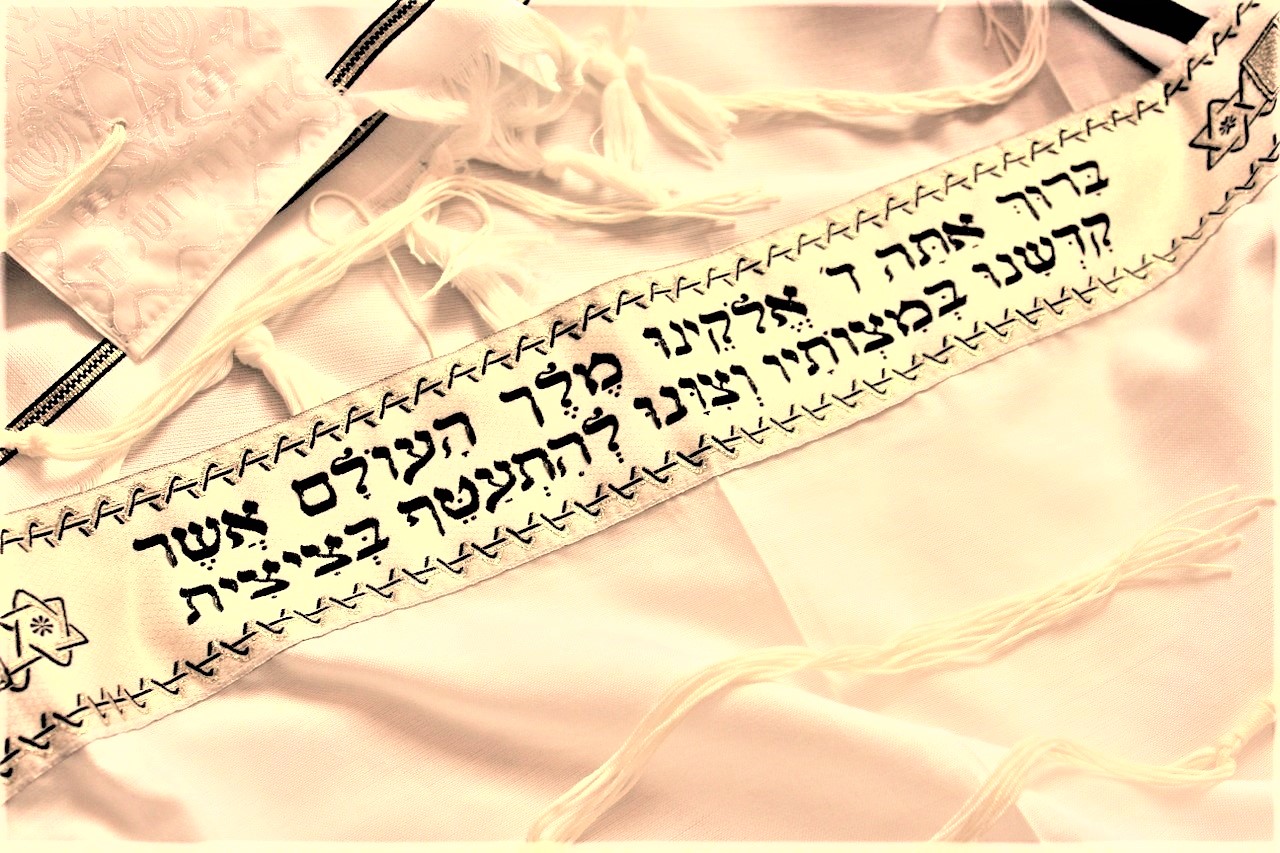 Prophecy 120 – Don’t Give Up! Do Not Quit! Sukkot Restoration Prophecy to Hebrew Translator, Messianic Jews & All Believers 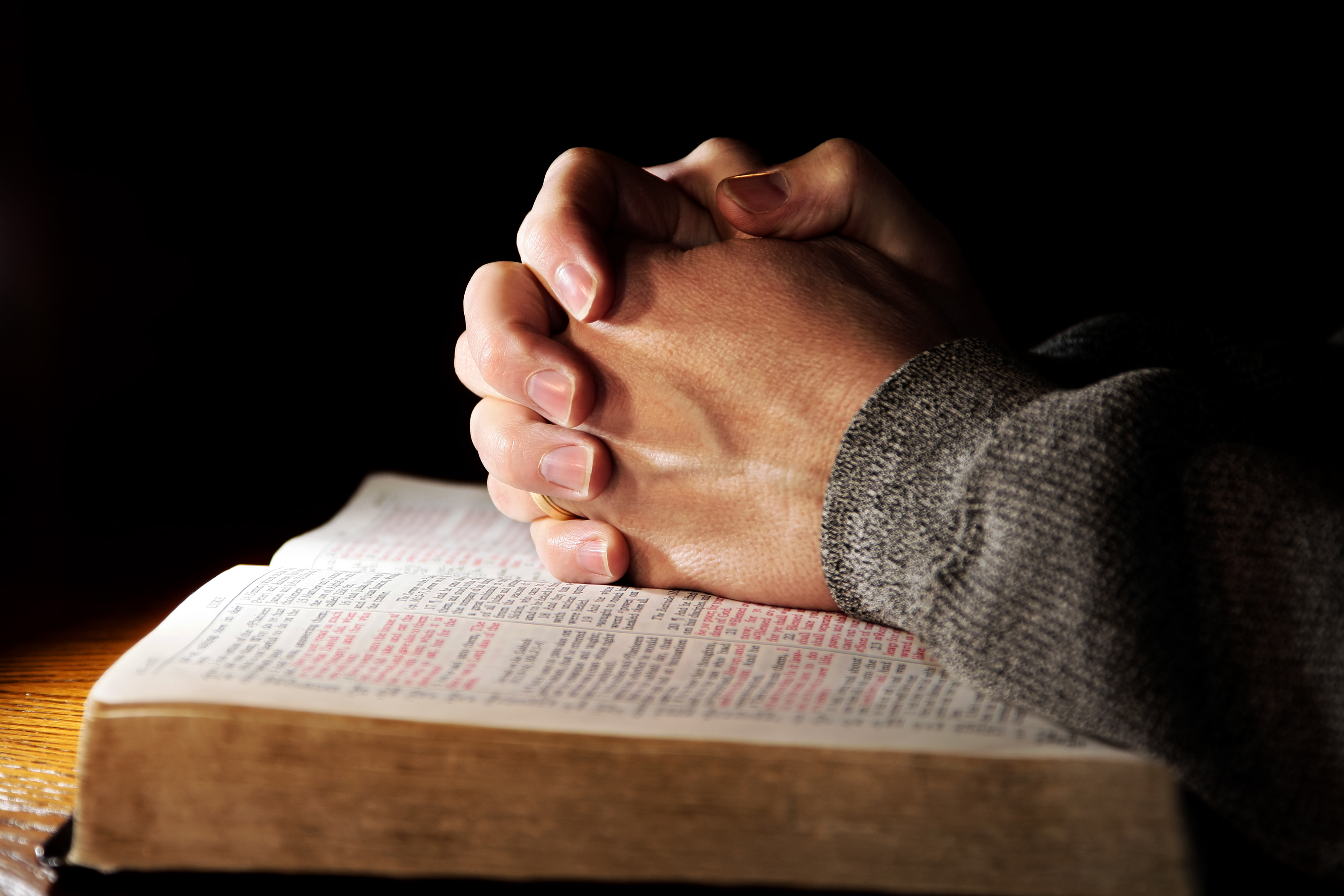 Prophecy 9 – Preach It, Teach It, Cause Others To Believe It!