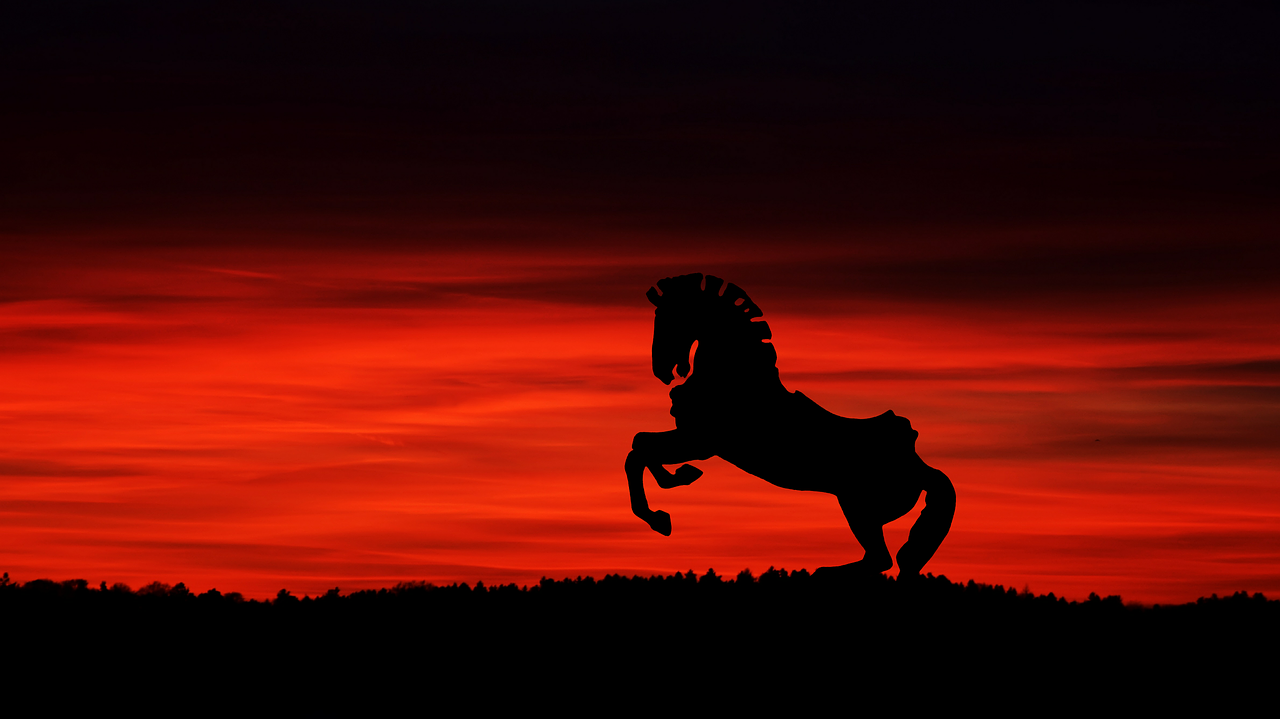 Given to Elisabeth (Elisheva) Elijah

My son was about 10 years old in the dream and when I had the dream (approximately 1998).

We were in the White House sitting in a audience with other people in chairs. I saw Bill Clinton come to the podium and introduce the head of Education. The man wore a shiek like garment, headress, not a turban, he was dressed in white like the Muslims wear. Clinton was saying this man and his staff, now had been given the authority to go into homes where there was school age children and inspect the Christians homes to make sure they lined up with the rules the new head of Education had set down. If anyone was found not obeying the rules the children would be taken away. The man spoke and said, “It is only the Christians who did not have a clean enough house that had to worry, as long as things were done the way his rules had been laid out, all would be well and the Christians did not have to worry about losing their children.”

My son started whispering something to me, and a woman turned around in front of us and said, “SHHH” telling him to be quiet! The woman was an attractive middle age woman with long dark hair, and she was also a Muslim. My youngest son again started whispering something to me. The woman turned around in anger and said to my son, these exact words “The man speaking is my husband and for that you shall have no sandwhich!” My son was scared because of what she said. I knew she had the authority to control the food supply. Afterwards my son wanted to make peace with the woman and he took off his cross necklace and gave it to her as a token of apology gift. I was horrified thinking she would punish my son for this. Instead she smiled and accepted his offering.

I then saw in the dream a Christian man with many children living in a house. He had cleaned his house of anything offensive to the head of education. A knock on the door sent the man into a panic for it was the Head of Education, he had a look of fear on his face and wondered whether they would take his children away.

I never released this dream because Clinton was soon to leave office. I knew he could never run for President again, never thinking about Hilary. Bush became president and I thought never could this happen. Now I have the mandate to warn about this dream. I now understand the dream did not mean that it had to be Bill Clinton in the Whitehouse, but instead it could only mean a Democrat, perhaps OBAMA is the Muslim that the dream was referring too?

If you have discernment to this dream please email me and share it.

BLESSED BY THE WORD? 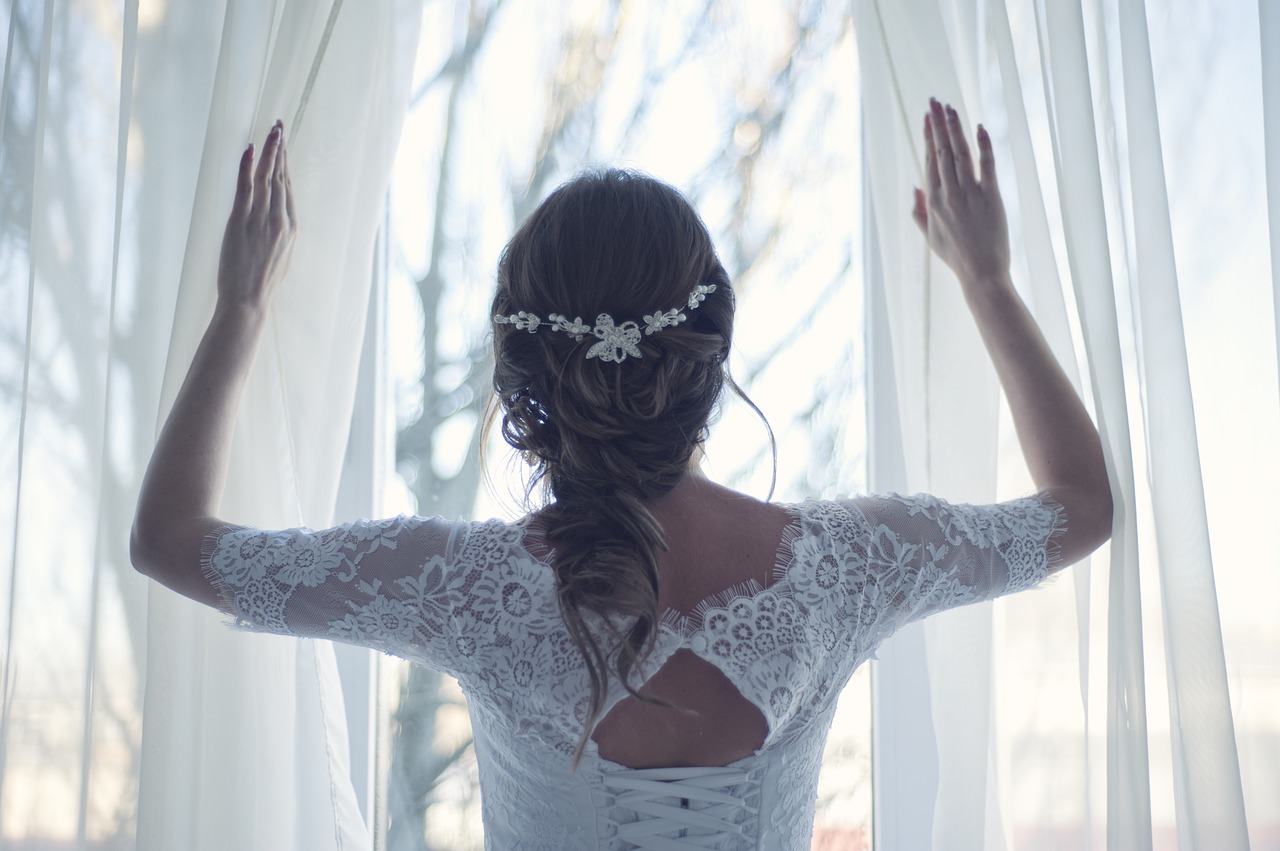 URGENT NOTICE TO THE BRIDE OF YAHUSHUA MESSIAH (Jesus Christ) And THE GUESTS! 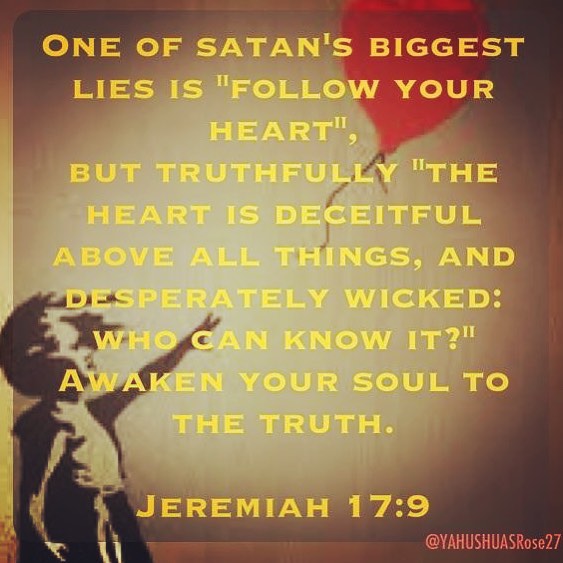 One of satan’s biggest lies is “Follow your Heart” 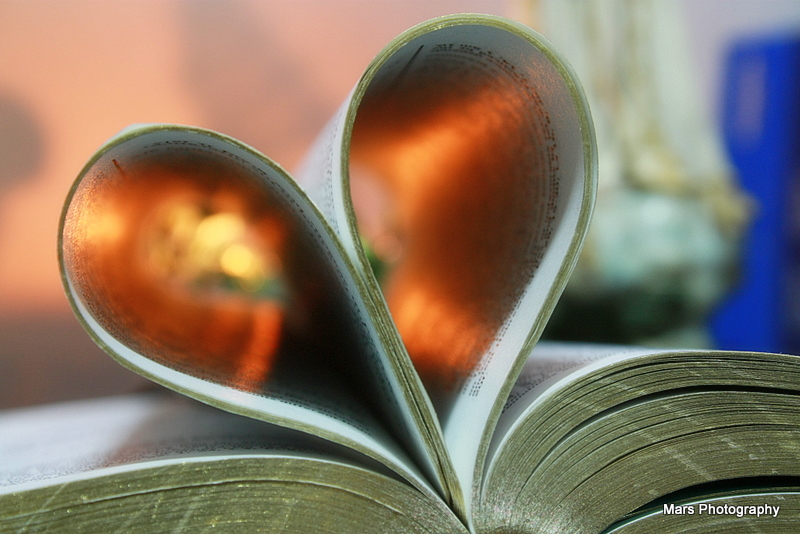 Thought of the Day: Loving God with all your Heart, Soul, and Might. 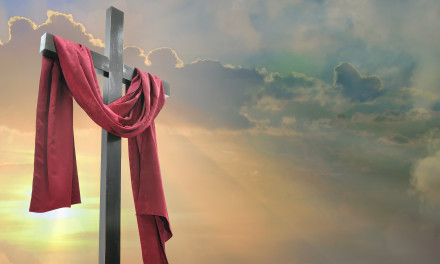 The Visual Bible. The Gospel According To St. John